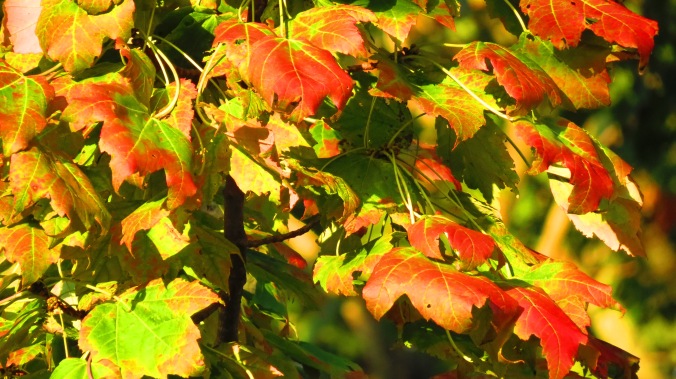 Indian summer is like a woman.  Ripe, hotly passionate, but fickle, she comes and goes as she pleases so that one is never sure whether she will come at all, nor for how long she will stay.

This is the quote that runs through my mind on any autumn day when summer-like temperatures breathe their last breaths – much like this past Friday when an October day, with its changing leaves and angled sunlight, seemed to conflict with the June-like temperature.

The quote is actually the opening sentences of Peyton Place, a story about the moral hypocrisy in a fictional New England town.  First published in 1956, it had everything that popular fiction of the time did not:  extramarital sex, rape, incest, gossip, and murder.  It was the Fifty Shade of Grey of its time, a complete affront to the stringent moral code of Eisenhower’s America and, specifically, New England Puritanism – and it was all written by a woman, Grace Metalious.

There are many reasons that keep pulling me back to Peyton Place.  For starters, it takes place in New England, one of the most scenic places in the country.  In my romantic mind, New England is the place where fall is best celebrated with blazing foliage and apple festivals and the like.  I live on Long Island, which is neither New England nor Mid-Atlantic.  It is, well, Long Island – a stretch of pavement east of NYC where each community blends into the next.

Nevertheless, I like to keep up the delusion that I live in a small town.  It’s one of the reasons I do my food shopping first thing on a Sunday morning.  There’s very little traffic on roads that are otherwise quite congested, and I’m usually the second person in the supermarket, just behind the gentleman who is always number one.  Even if I arrive in the parking lot ahead of him, I always let him go first.  It’s the  neighborly thing to do. 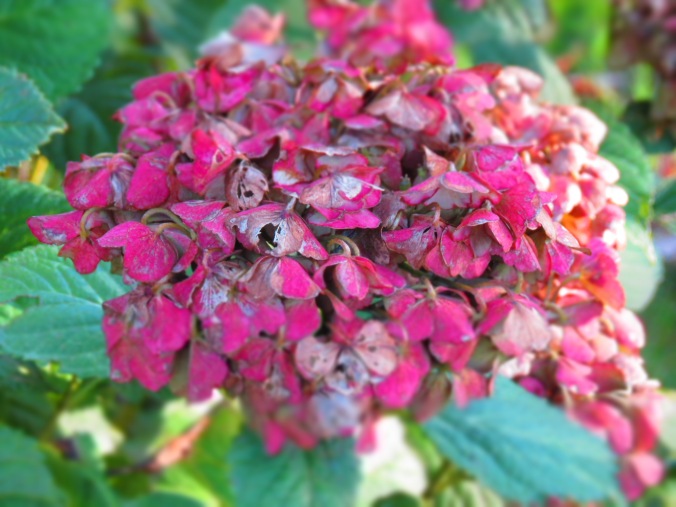 My early morning shopping trip gives me a chance to chat with Diana in the deli, Anthony the stock boy, and Sue the cashier.  We exchange pleasantries – and even the other early-to-rise shoppers are much more friendlier than the shoppers and employees who arrive later in the day.  It may not be New England, and it may not be a small-town, but it helps restore, for me, what I think has been lost in our hectic world.

I also enjoy the idea of turning over a rock and finding what crawls out from underneath.  In the case of Peyton and so many places, where there are those who would like to pass judgment and tell others how to live, it’s somewhat poetic to get a glimpse of what is truly happening beyond the manicured lawns and lace curtains that are pleated just-so.  Now that I think of it, it’s no wonder that “Harper Valley PTA,” a song that cites Peyton Place, is one of my favorite make-me-smile songs. 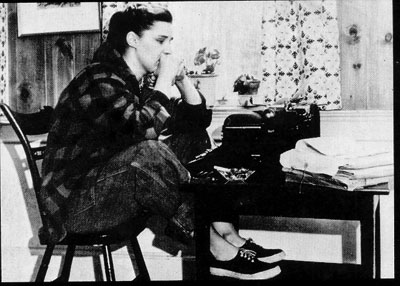 And then there is the woman behind the novel, Grace Metalious – a 1950’s housewife with no formal education and a near-genius IQ who had spent much of her life living in poverty.  Peyton Place was her first novel, and with its publication came a whirlwind of publicity, success, and ostracism – all of which did nothing to curb her battle with alcoholism.   She died on February 24, 1964, of cirrhosis of the liver.  She was 39.

Some scholars and experts say Ms. Metalious was a feminist ahead of her time, a woman trapped by society’s conventions.  Had a man written such a book, would he have been as vilified?

I’m not sure where I stand on the issue, but I do know that if not for Peyton Place (the book, the movie, and the television series), there might not have been “Dallas” or “Dynasty” or even Fifty Shades of Gray.

I also wonder what sort of blogger Ms. Metalious would have been?  I’m sure she would have posted great reads – and on her landing page, she might have even had the opening lines of Peyton Place.

Which reminds me.  A cold front worked its way through on Saturday, and early this Sunday morning as I stepped outside to go to the supermarket, the air was dramatically cooler.  Indian summer came and went as she pleased – and in my mind, I was back in Peyton Place.

27 thoughts on “Autumn In Peyton Place”