I owe all of you a great deal of thanks.  Your kind and supportive comments from the previous post about my health issues and having to leave my garden were appreciated in so many ways.  You and your words brought me great comfort.

Near the end of that post, I wrote, “I’ve made another difficult decision — to take a very brief hiatus from posting as regularly as I have, to wait for those beams of light to be strong enough to burn through the fog, to get to Florida and figure out how a garden blogger blogs without a garden.

“And when all that happens, you will be the first to know, because inspiration often comes from the most unlikely of seeds.”

That inspiration came soon after your gifts of words arrived.  I was walking around the yard, tip-toeing through the areas of the garden that had re-appeared after a snowmelt and that’s when I noticed something.  There, just barely above the ground, under the oak tree, was another gift — the tiniest bit of green.

I knelt down next to it, like an explorer who had stumbled upon an emerald that had managed to work its way to the surface — and the thought occurred to me that maybe this hyacinth was either beckoning me to stay with a taste of spring or wishing me well as I go in search of spring further south.

By the next day, my emerald was once again buried by an avalanche of snow — heavy snow, the kind that clings to every branch and catches in every fork of the trees.  With the white stuff piling up, there wasn’t much to do — other than wait for our chance to drive away and find spring.

There was, though, a movie on cable television — Here On Earth — a coming of age tale where boy meets girl and that girl meets another boy.  As cliché as the plot line was, one aspect stood out — the characters all made reference to “Birches,” a poem by Robert Frost.

“When I see birches bend to left and right

Across the line of straighter darker trees,

I like to think some boy’s been swinging on them.

But swinging doesn’t bend them down to stay. 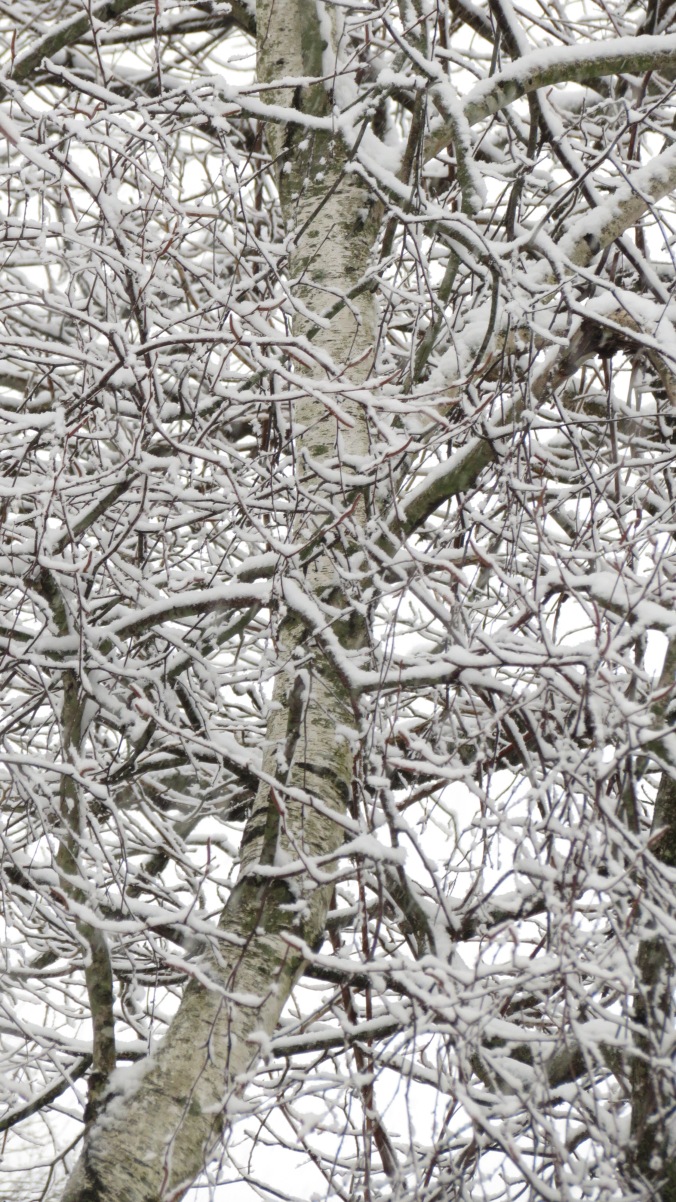 And for days following the heavy snow, Frost’s words were in my head — especially as I marveled at the snow and ice still holding onto branches days after the storm.  In my rush to flee south in the window between storms, I paused to be inspired, to notice the beauty of morning sun illuminating the diamond clusters in the branches above and the sound of cracking ice as the temperature rose. 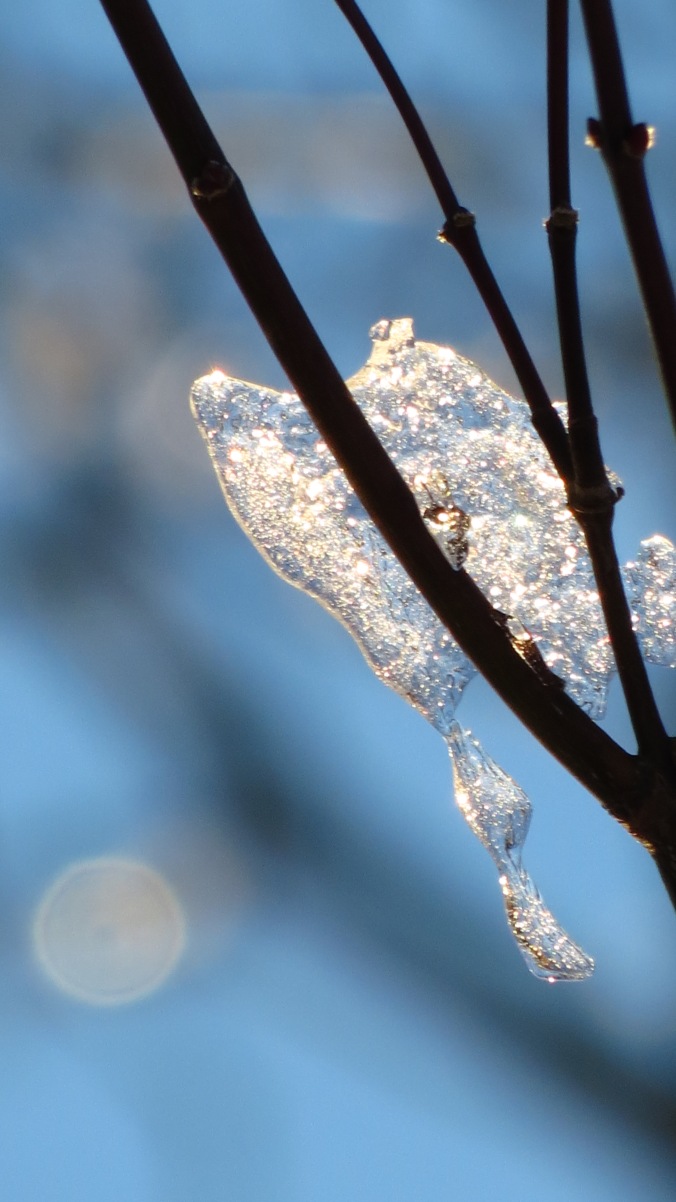 Shattering and avalanching on the snow-crust —

Such heaps of broken glass to sweep away

You’d think the inner dome of heaven had fallen.” 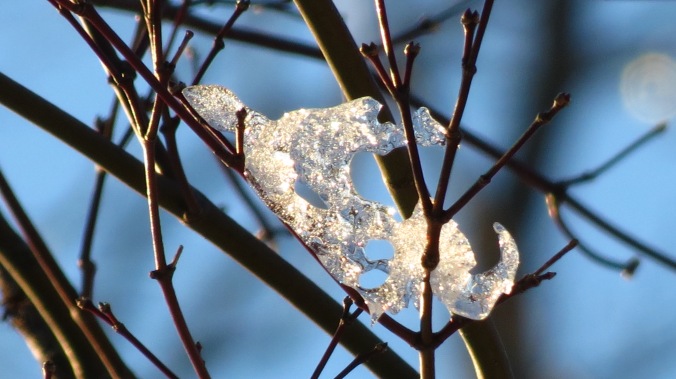 Soon, Joe and I were on I-95 and heading south in search of warmth and green, a mad dash to escape winter’s icy grip — a grip so strong that it held onto us until we were well south of Jacksonville, Florida.  And all along, there were Frost’s words — especially two lines near the end of his poem.

And then come back to it and begin over.”

I considered so much in those two lines.  I thought of my health issues, of my having to leave work and friends, of my Long Island garden, once again hibernating under a bed of white.  I thought of all of you — winter-weary gardeners and non-gardeners so eager for spring to arrive so you can all begin over.

I thought of the small tips of the hyacinth, buried under even more snow, yet confident that there will be a great melt and it will have the chance to greet spring in full aromatic bloom. 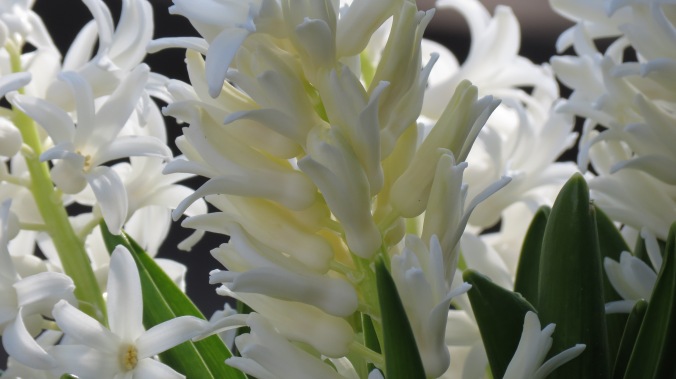 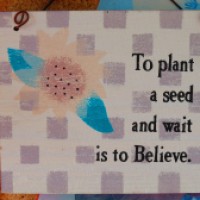 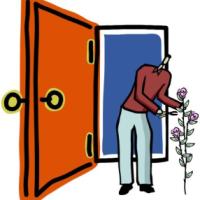