My small hibiscus bloomed in time for the New Year.

Such a simple sentence to start this convoluted story of a shrub.

I first spotted the hibiscus last winter, after it appeared in the side yard between my in-law’s house and their new snowbird neighbors from Canada. The neighbors, it seemed, were avid gardeners in Quebec and they wanted to bring that same touch of color to their knew winter home in Florida. 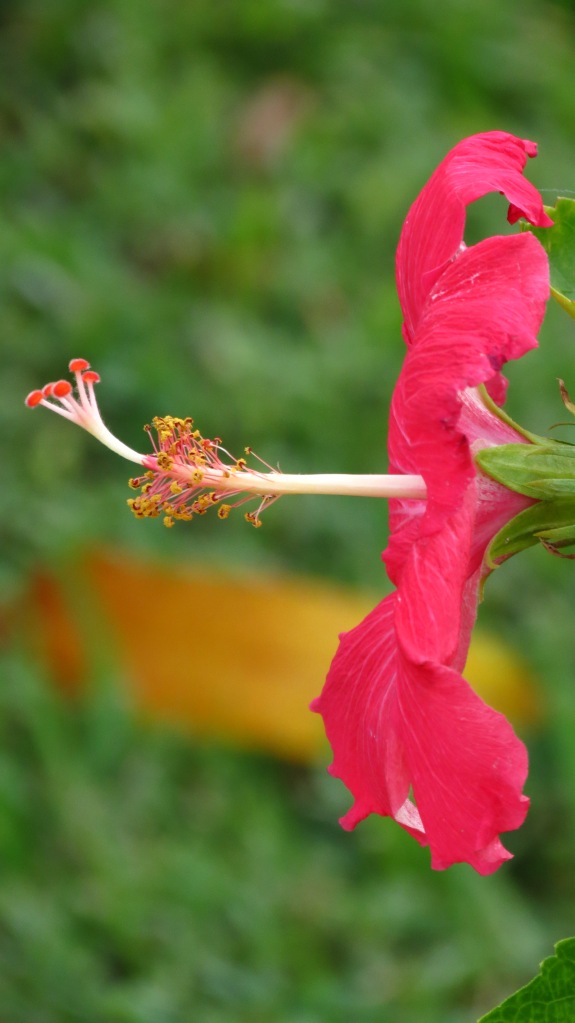 Since my own arrival in south Florida, I’ve already found myself rummaging through my own neighbor’s bulk yard debris for discarded bromeliads, so planning a clipping foray didn’t seem to be that far of a leap.

The Canadians would be returning north as the weather warmed in zone 10, which meant their house would be vacant and their garden left untended. By the time of their departure, the hibiscus would be quite large and in need of some shaping.

In fact, I convinced myself, with my little pruning exercise, the Canadian neighbor’s hibiscus would be even fuller for their eventual return. In essence, by helping myself, I was helping them.

It was at that moment that two tiny gardeners appeared, one on each shoulder. The one with horns kept telling me to clip, while the one with the halo begged me to ask permission.

“You certainly wouldn’t want anyone to take clippings from your plants without your permission,” the good gardener reminded me, making a very good point.

“They’re French Canadian, you idiot,” countered the bad gardener. “How can you ask permission if you can’t speak French?”  Oui, a very good point. 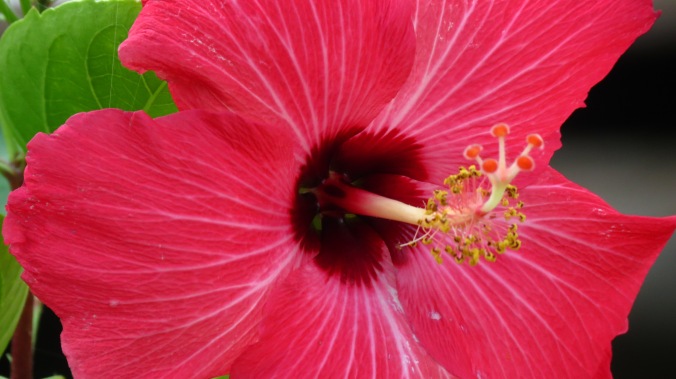 Ultimately, I listened to the good gardener and asked permission by using international gardening sign language.  I pointed to the hibiscus and then made a scissors motion with two of my fingers. It also helped that the neighbor’s English was far, far better than my French.

Once they returned to Canada, I snipped a few tender branches, dipped them in water and powdered rooting hormone, and planted them in sandy soil — the same way I had rooted hydrangeas on Long Island. 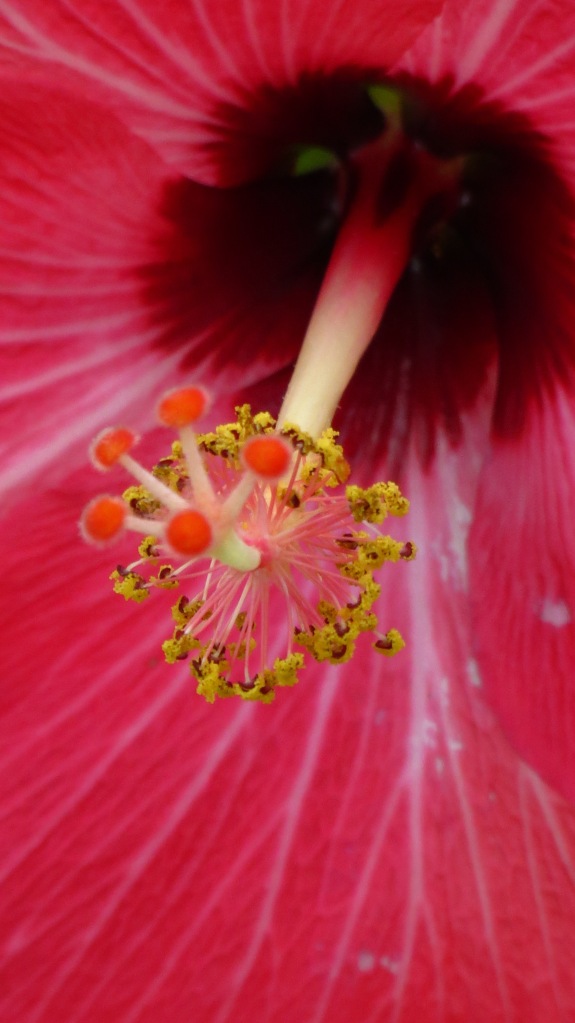 The cuttings rooted and I continued to pot them up and pinch them back, until I found a permanent place for them as a small hedge between one of my own neighbors and me.

And that’s how my small hibiscus bloomed in time for the New Year. 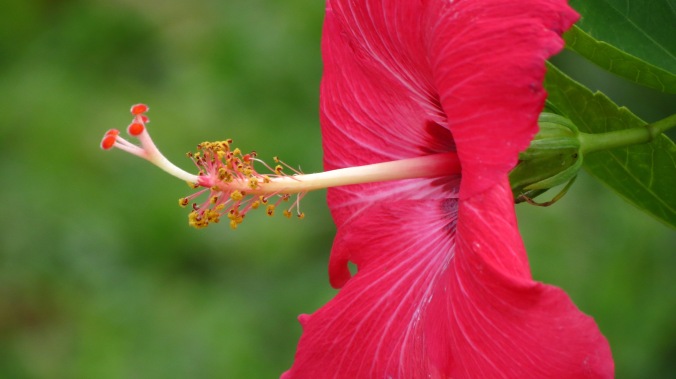 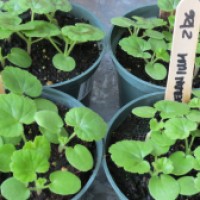